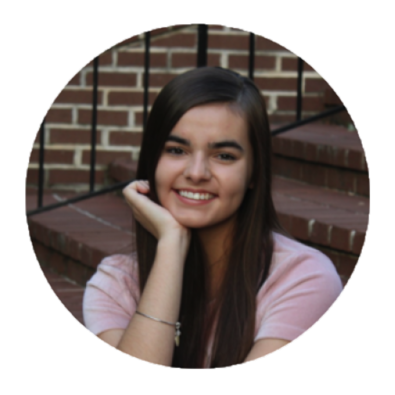 Clemson University has been studying the extent and impacts of poor broadband access in South Carolina since 2019. According to BroadbandNow, South Carolina ranks 31st in the United States in broadband coverage, with 344,000 residents lacking the minimum accepted broadband speed of 25 Mbps. Additionally, 23% of schools and 34% of hospitals in rural South Carolina do not meet minimum broadband requirements. This “digital divide” and its repercussions have been magnified by the advent of COVID-19 and the switch to primarily digital methods of schooling and healthcare.

This unprecedented reliance on telecommunications has highlighted the urgency of narrowing the digital divide. Our research focused on uncovering the true extent of the digital divide and actions that could be taken by state and national legislatures to alleviate its effects. 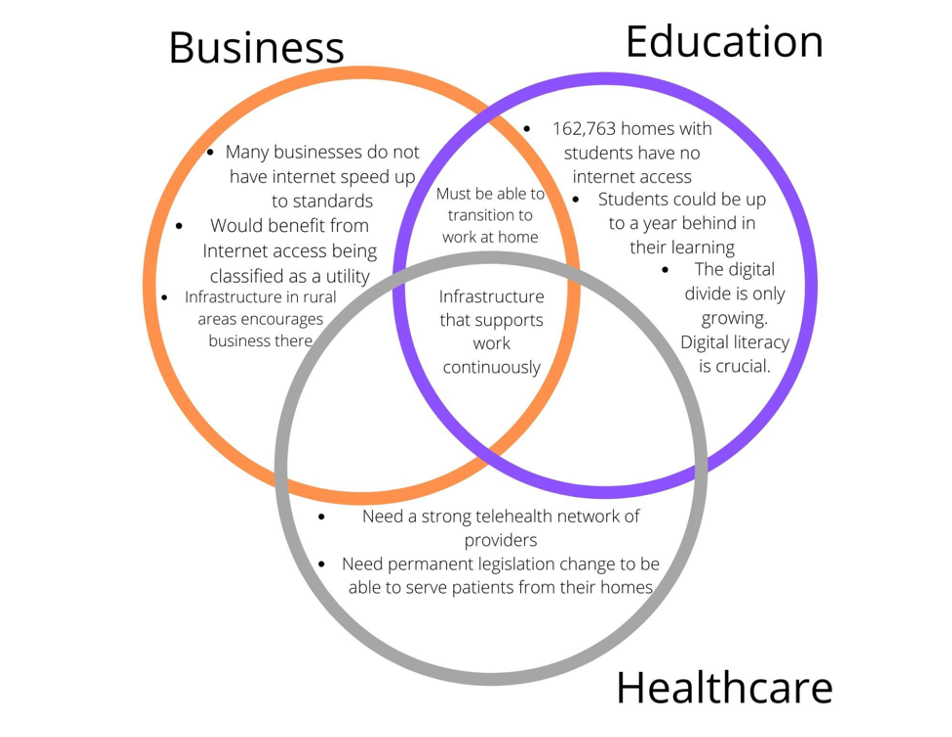 Over the summer of 2020, the broadband access team conducted an extensive literature review, analyzed data sets and survey results, and formulated specific recommendations for the state of South Carolina for reducing the digital divide. Our research revealed correlations between those lacking broadband access and higher incidence of diabetes, obesity, and physician shortages.

Additionally, better test scores and educational outcomes were found for school districts with a 1:1 ratio of students to electronic devices. However, in rural areas with poor broadband access, many students have fallen far behind in their education since the closing of schools in March 2020. According to the Pew Research Center, one-in-four teens from low-income households lack access to a home computer.

The Broadband Access Team’s current efforts include analyzing additional data sets to paint a comprehensive picture of the impacts of broadband access on education, business, healthcare, and susceptibilities to COVID-19. The team is examining the correlations between these factors with poverty rates, disability rates, and demographic data.

We are working with Clemson marketing and student government to raise awareness about the problem facing our state and the far-reaching impacts of the digital divide. Along with an information campaign within Clemson, the team is working on a presentation for state legislators in an attempt to raise additional awareness, voice our recommendations, and receive valuable advice on how to move forward. The digital divide is a monumental issue, especially since the advent of COVID-19, but our goal is to work toward a solution. Though the end goal is to combat the problem on a national level, awareness and progress must begin with South Carolina, and with Clemson’s campus.