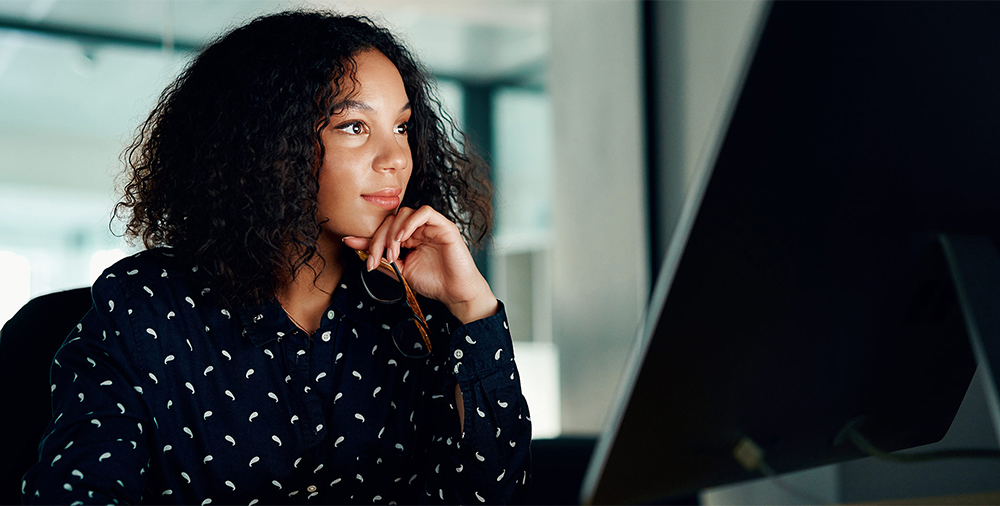 You’re scrolling through photos of family and friends when you suddenly see an ad for a product that you’ve been thinking about buying. You haven’t told a single soul you’ve wanted this product, and you haven’t even searched for it on Google or Amazon.

Yet there it is, glowing up at you from your smartphone screen, and you can’t help but wonder, “How did they know?”

The privacy concerns that come with the lightning-fast immediacy and convenience of internet-connected life have become a central focus for Bart Knijnenburg, an assistant professor of human-centered computing at Clemson University.

It’s not practical for most people to simply go off the grid, totally disconnecting from all internet and social media activity, Knijnenburg said. But it is possible, he said, to find a trade-off between privacy and enjoying the benefits of online services. 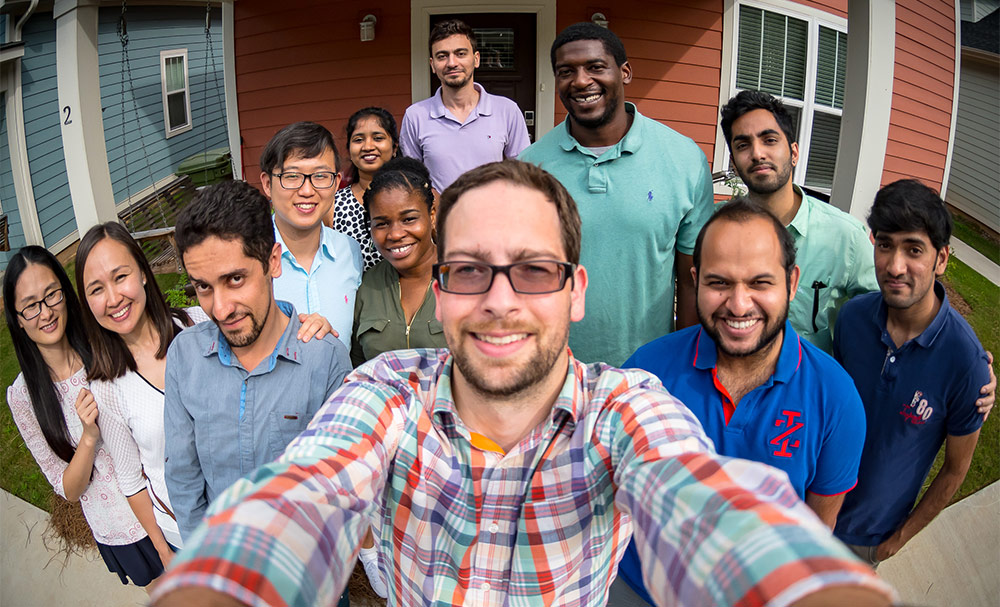 He has developed what he calls “user-tailored privacy” that works on the same idea that Netflix uses to figure out your viewing preferences and then recommend shows you might like. A tailored privacy system tries to find out what your privacy preferences are and then give you the settings that fit those preferences.

It helps offer alternatives to some common hurdles that users face when signing up for internet services. Many services ask users to agree to privacy policies that run several pages long, and many offer an overwhelming number of privacy settings.

With every online purchase and filled out survey and Facebook post, we are slowly but steadily chipping away at our privacy. You know, once this kind of information is out there, you can never get it back.

“Companies are giving people outrageous options of sharing their information so they get biased toward sharing more,” Knijnenburg said. “It shows that people are not very capable of dealing with that deluge of privacy settings.”

In one study Knijnenburg led, he and his team showed participants more than 1,000 different ways a smart home could use and share data. Participants were asked if they would allow each scenario or not.

The team did data analysis on those decisions and then clustered people into different groups. The team ended up with a set of privacy profiles it could offer users.

“What we essentially did is we used machine learning to translate people’s privacy preferences into settings,” he said. “So rather than you having to figure out what your preferences are and then set every single setting manually, now what you have to do is figure out which kind of person are you and click one button and make one choice about those preferences. Then every setting in the system gets tweaked automatically based on that analysis we did.”

The resulting paper, “A Data-Driven Approach to Designing for Privacy in Household IoT,” was published in ACM Transactions on Interactive Intelligent Systems.

Part of what makes Knijnenburg optimistic about the future is that his work is being funded not only by government agencies, including the National Science Foundation, but also some of the companies that could use the technology he is developing.

“I think that gives an idea that many of them increasingly realize that the current situation is not a viable path forward,” he said. “In the end, people will vote with their feet.”

Knijnenburg outlined his research in a TEDx Talk at the University of California, Irvine. Hear about the solution in the full talk.