Skip to content
Protecting the internet from hackers and cyberbullies

Protecting the internet from hackers and cyberbullies 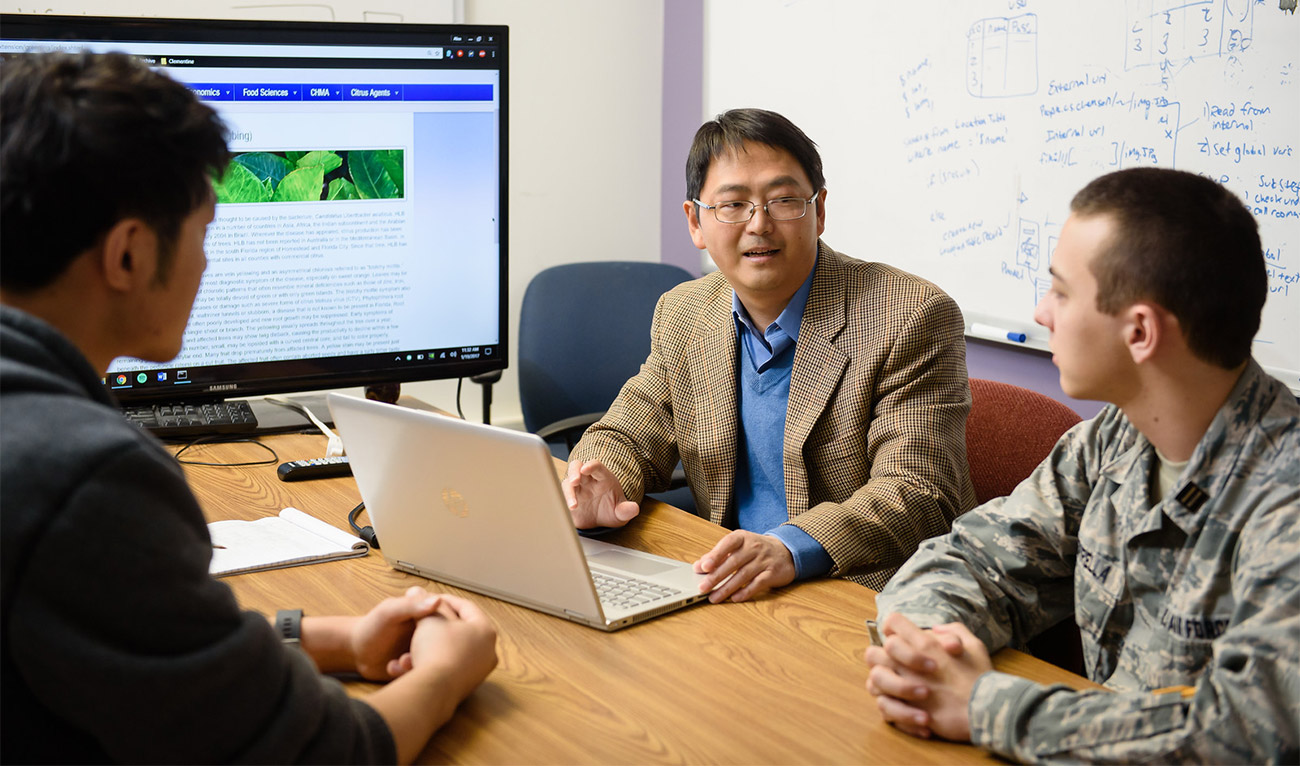 Feng Luo is using his expertise in artificial intelligence and deep learning to help keep the internet safe from hackers and cyberbullies. Luo serves as professor in Clemson University’s School of Computing and director and founder of the Clemson Artificial Intelligence Research Institute, or AIRISE.

In one of Luo’s most recent projects, he and a group of collaborators developed a way of detecting malware attacks against internet-connected devices, such as cameras, that don’t have enough memory for anti-virus software and other usual means of protection.

When viruses strike, they use power. The system that the team developed, DeepPower, watches for power usage patterns and uses deep learning to infer whether an attack is happening inside the device. They tried a prototype of DeepPower, using low-cost sensors and devices, to see how it would do against a real-world virus. They found that DeepPower was able to detect infection activities of different Internet-of-Things malware with high accuracy and without any changes to the monitored devices.

The team reported its findings in “DeepPower: Non-intrusive and Deep Learning-based Detection of IoT Malware Using Power Side Channels,” a paper published in Proceedings of the 15th ACM Asia Conference on Computer and Communications Security.

The advantage we have here at Clemson is that we have a good environment for collaborations. We build interdisciplinary teams. That’s what AIRISE is all about. Together, we can compete for grants and conduct the most impactful research.

MCDefender uses pronunciation-based convolutional neural network architecture that pre-processes data. It allows the system to detect cyberbullying, even if messages contain misspellings or words that may not be offensive individually but carry a potentially hurtful message when strung together. When the system detects cyberbullying, the would-be cyberbully gets a message encouraging him or her to think twice before hitting send. If the message is sent anyway, notifications could be sent to parents and other authorities. Should the cyberbullying persist, the social media account of the person being cyberbullied could be blurred out so that no further harm could be inflicted.

The team reported its results in “MCDefender: Toward Effective Cyberbullying Defense in Mobile Online Social Networks,” a paper published in Proceedings of the 3rd ACM on International Workshop on Security And Privacy Analytics. 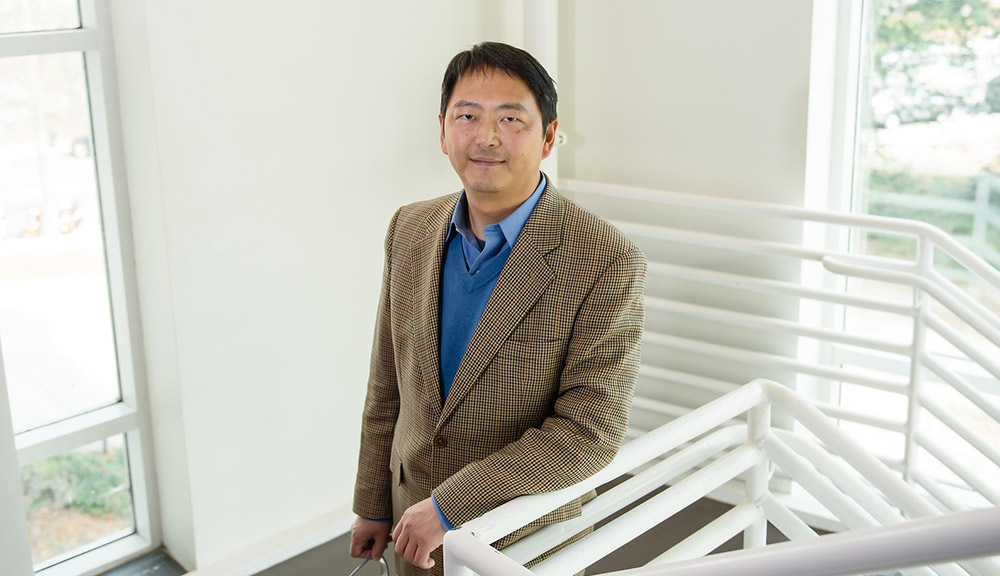 Looking to the future, Luo is working on systems that analyze photos and videos for signs of cyberbullying and search social media for hate speech.

“The advantage we have here at Clemson is that we have a good environment for collaborations,” Luo said. “We build interdisciplinary teams. That’s what AIRISE is all about. Together, we can compete for grants and conduct the most impactful research.”